Hugh Curran was born in Donegal, Ireland in a Gaelic speaking family and after moving to Canada did undergraduate studies in Nova Scotia, then moved to the U.S. He lived for five years as a Zen monastic and as an assistant to Philip Kapleau, the author of The Three Pillars of Zen. After an extensive pilgrimage to India and Japan he moved to Maine and did graduate studies in Irish literature at the University of Maine. He became a founding member of the Morgan Bay Zendo where he is on the Board of Directors & guides retreats and also founded the Friends of Morgan Bay which acquired and now oversees five nature preserves. During the 1990s Hugh became the Director of a homeless shelter in Downeast Maine and has published articles on homelessness. Since 2002 he has been a lecturer in thePeace & Reconciliation Studies Program at the University of Maine where he teaches courses on:  “Buddhism, Peace & Contemplative Tradition”;”Ecology & Spirituality”;”Nonviolence“; Hugh has co-written a book on local history with Esther Wood and has published poetry in various poetry journals. In July, 2017 he was invited to present a paper on a “Buddhist Interpretation on the Ethics of Animal Suffering” at St. Stephen’s College, Oxford University, UK. 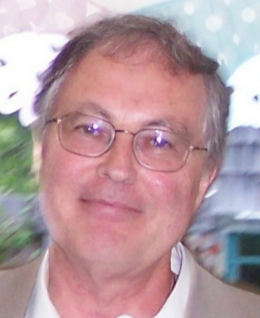