As an associate, I work mainly with third and fourth year Honors students and support them throughout their Honors thesis research.

I am the creator and Coordinator of the Cohort Compass Program, which aims to provide support to Honors students from both within the Honors College and within their home departments.

I was a marine science major at UMaine and my Honors Thesis, surrounding sea turtle rehabilitation, aimed to make the process of rehab more available to the general public as well as identifying both best practices and common challenges within the field through surveys with accredited and established aquaria institutions.

In the world of marine science, my focus remains on animal rehabilitation, animal husbandry, and how the two work together to further conservation. I spent my high school years as an independent study student with the Pittsburgh Zoo and PPG Aquarium working with a green sea turtle named Harbor. I investigated multiple factors (e.g. diving and foraging capabilities) in order to conclude whether or not Harbor would be a viable candidate for release.

I later went on to intern for the Pittsburgh Zoo and PPG Aquarium in their Sea Turtle Second Chance program under the direction of its creator, Josiane Romasco. I spent two sessions in this department before taking a turn and interning for two more sessions with the Antarctic Penguin Husbandry department, which focuses on Gentoo and Macaroni penguins.

Most recently, I have been accepted as an intern at the Georgia Aquarium (the largest aquarium in the Western Hemisphere) in their Birds and Mammals department to continue my learning and development in penguin husbandry. 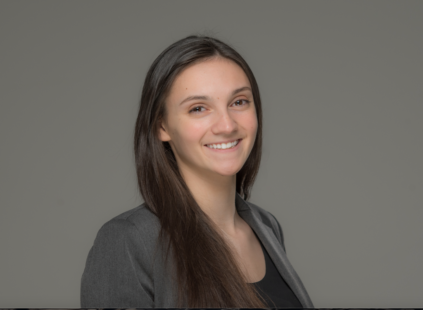