Recent publications include Narrow River to the North (poems/photos) and Outer-Body Travel (poems).

Poems have recently appeared in The Café Review, 3 Nations Anthology, and A Dangerous New World: Maine Voices on the Climate Crisis.

Special Event Coordination: Since 2003, Ellis has coordinated the annual POETS/SPEAK! reading at Bangor Public Library, which brings together the university’s literary community and students with the Bangor Area community. A major focus: community members and students reading poems in their native languages.

Why I teach in Honors: “The breadth and depth of interests and disciplines of Honors College students at Orono never cease to impress me. After teaching the two-year Civilizations series and numerous junior tutorials for seventeen years, I am continually enriched and renewed by the sophisticated level of inquiry and discussion.”

My philosophy for teaching in Honors: “I aim to provide an atmosphere in which students are welcome to try out their ideas and opinions without fear of reprisal in the group or by the preceptor. Due to the nature of many of the readings in Honors, the unimpeded, open expression of ideas is paramount to having a meaningful discussion about classic works which often challenge students to question and reconsider their political, religious, or ethnic backgrounds. While promoting free expression, the Honors precepts also offer an opportunity early in students’ college careers to learn how to negotiate an intellectual argument in small-group contexts. By seriously examining their own and peers’ ideas and opinions, writing intensively in response to texts and lectures, and participating in fervent discussion, students can use the small-group atmosphere to analyze and express their own evolving attitudes about significant issues and themes which have affected humankind since antiquity.” 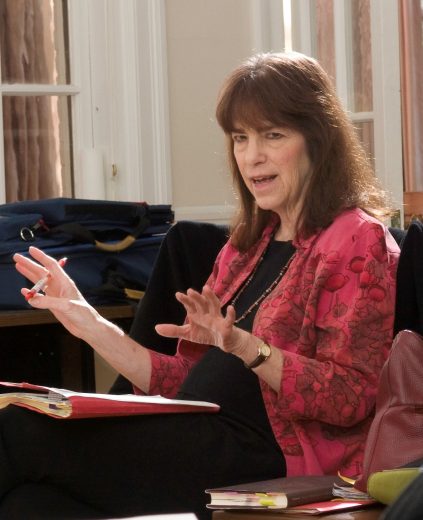