Robert W. Glover is an Associate Professor of Political Science and Honors, a joint appointment in the Department of Political Science and the Honors College at the University of Maine. His research focuses generally on democratic theory, political engagement, the politics of immigration, and drug policy reform. He also serves as a co-director of the Maine Chapter of the Scholars Strategy Network, a national organization that connects academic research to policymakers, citizens, and the media. He holds a B.A. from the University of Massachusetts, Dartmouth (2003) and an M.A. and Ph.D. from the University of Connecticut (2010).

Why I Teach in Honors:
Honors teaching enables me to engage with young minds that think about their world in interesting and innovative ways. It lets me play a hand in the students’ intellectual development, but also to learn from them and with them. The true gift of teaching in Honors is that no one who truly engages with the curriculum, be they first year students or greying professors, ever truly stops learning. As someone who finds intellectual exchange exhilarating and deeply gratifying, the Honors College is a wonderful place to be.

Publications:
Recent co-Editor (with Katherine O’Flaherty) of a three-volume edited series on honors education entitled Honors Education in Transition (Rowman and Littlefield). In addition co-edited a volume on teaching and learning in political science entitled Teaching Politics Beyond the Book (Continuum).

Numerous articles in my disciplinary areas of expertise in journals such as The Journal of Political Science Education; Political Studies; Philosophy and Social Criticism; Gateways: International Journal of Community Research and Engagement, and more.

Honors Involvement: I regularly give our Honors 211 lecture on the political thought of Thomas Hobbes and John Locke. And in the past I have lectured on Kant and the Enlightenment period and taught an Honors tutorial that involves a deep dive into the work of political writer George Orwell. 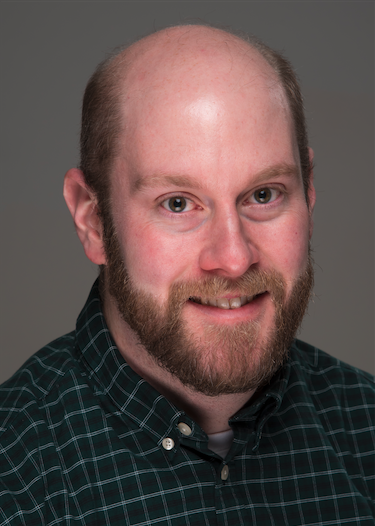