A Minnesota native, after receiving my Ph.D. I joined the English faculty at the University of Southern Mississippi (the “other” USM!).  I spent 27 wonderful years at USM, where I was able to teach widely in my field of expertise—American literature and culture—and lead a number of programs, including Women’s and Gender Studies, Graduate Studies in English, and Interdisciplinary Studies.  I served as the Dean of the USM Honors College from 2014 to 2021; in that role, I witnessed the transformative impact of public honors education.  I moved to the University of Maine in August of 2021, where I am privileged to serve as Dean of the Honors College.  My first and primary love is working with students, but I remain active in my scholarly field of 19th-century American literature, with recently published essays on Herman Melville, Nathaniel Hawthorne, Edgar Allan Poe, and others. 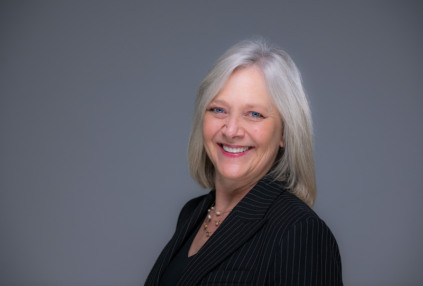